Back
Health and Safety in the workplace

Health and Safety in the workplace

Workplace safety ensures the proper use of company equipment, reduced absenteeism, reduced panic attacks and fatalities and less work injury costs as well as it being a requirement by law to have safety measures in place.

The question of workplace safety has never been more relevant than today with work related fatal accidents on the rise in industries such as; agriculture, forestry and fishing, manufacturing, construction, wholesale, retail and transportation and storage.

Work related deaths involving vehicles from 2010 – 2019 show a figure of 217 totalling 44% percent. These figures indicate a 1.1 rate of deaths per 100,000 workers highlighting the need for more safety management courses within the workplace.

While in 2019, there were a total of 9,335 non-fatal injuries which were reported to the Authority of which 95% of these were workers with research indicating the most common non-fatal accidents were; manual handling, slipping and falling, loss of control of objects, vehicles and machines, aggression, shock and violence and also body movements which led to cuts and bruises.

The farming and agriculture sector accounted for the largest portion of workplace deaths involving vehicles highlighting 110 deaths between 2010 and 2019. While research shows there were 490 work-related deaths reported to the Authority over a 10-year period.

Altogether, 60 work-related deaths involving vehicles were associated with various agricultural working processes  (33% of all work related deaths). While twenty-five worker victims were engaged in farm-related construction activities at the time of the incident.

Some 95% of workplace deaths which took place involved men, most commonly between the ages of 55 and 64 years old. While almost one in two non-worker victims were aged under 18 years.

While in 2020 alone, 30 people died in vehicle-related incidents at work with the most common type of fatal incident involving vehicles striking people in the vicinity.

Tractors were the most common vehicle in fatal incidents followed by loaders, trucks, quad bikes and forklifts. The single most common working process of victims at the time of the incident was the maintenance of vehicles (30).

Other important working processes were storing, including loading and unloading (28), agricultural work with live animals (20)  and agricultural work, working the land (18). While forty-three deaths occurred on public roads, of which 21 involved vehicle collisions.

Further research indicated the majority of workplace deaths take place from May to July due to the increased farming activity during this period.

Cork had the highest number of workplace vehicle deaths (39) followed by 17 in Dublin and 14 in Tipperary. Only Longford and Louth reported no work-related deaths involving vehicles between 2010 and 2019.

Vehicles striking people on foot or on bicycles accounted for 11 of the 24 work-related deaths involving vehicles in construction.

While twenty-eight deaths occurred during the storing of objects. These included the loading or unloading of vehicles, stocking warehouses etc.

As we can see from the research provided, the implementation of reliable safety programs is an intrinsic element for companies to ensure employee welfare and increased productivity levels in the workplace.

Of these, 27 cases involved parked vehicles rolling out of control where in most cases the handbrake was faulty or insufficiently engaged. While forty-four cases involved vehicle collisions with 21 cases involving falls from vehicles 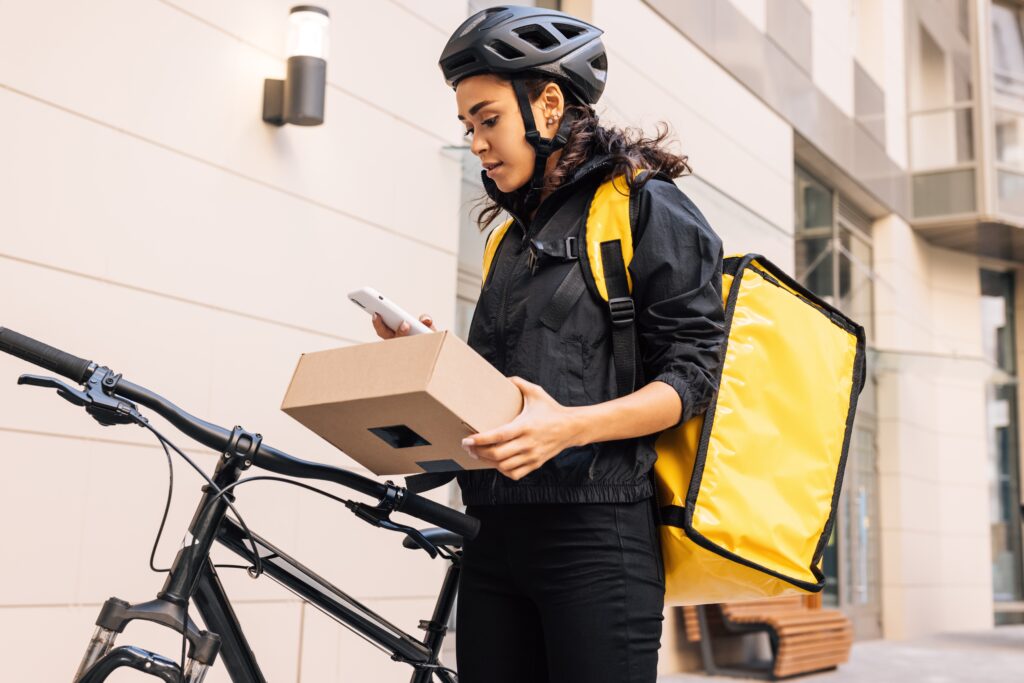 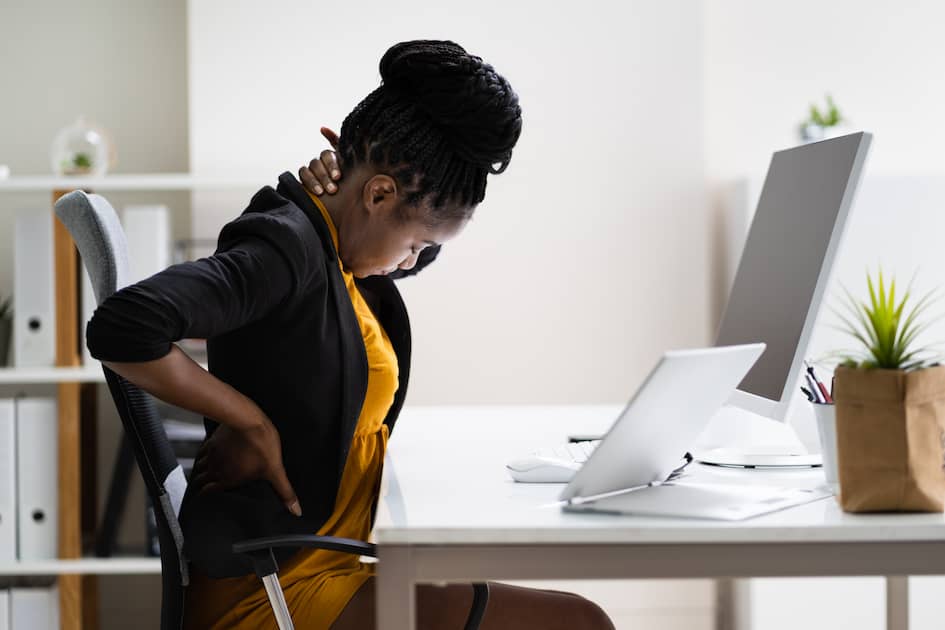 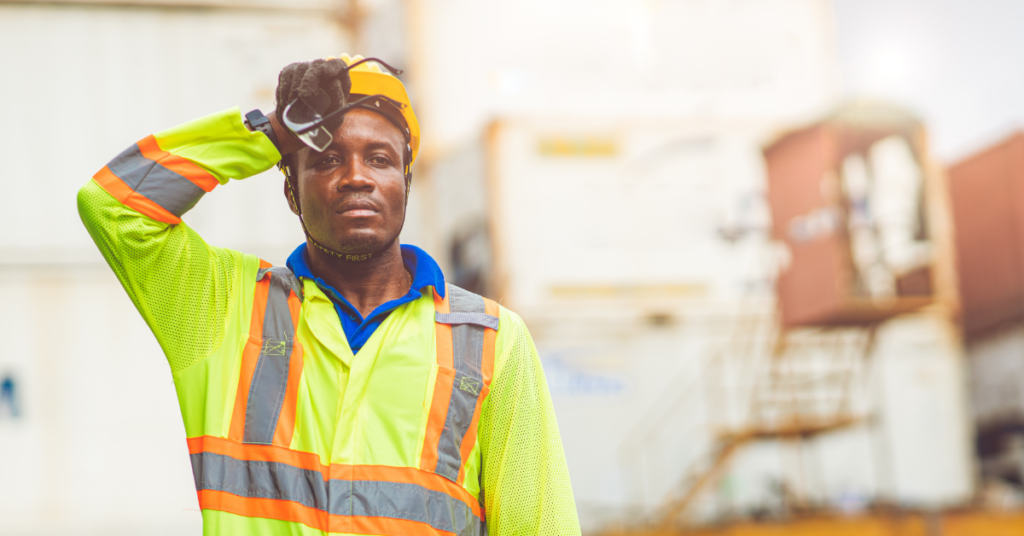